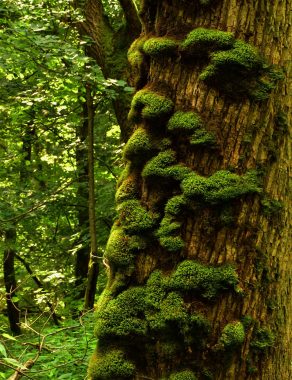 The Bialowieza Forest is a unique forest on a global scale, spreading over the territory of Poland and Belarus. Some of the last large fragments of the European lowland forest have survived here. It is a habitat for many rare species – from the world’s largest free bison population, through birds, butterflies, beetles, plants and fungi. The natural forest does not grow like a garden – the trees are of different ages, form several floors, and have a diverse species composition. A large amount of dead wood, which nobody exports, turns into a natural fertilizer, so plants are exceptionally large and healthy. The Forest itself can be a true home for beings who live only thanks to dead wood- insects, slime molds or fungi – it is here that new species are constantly being discovered, some of them are tested for new drugs, e.g. anti-cancer. Very rare forest habitats have been preserved here, such as boreal spruce on peat or sedge oak tree. The forest renews itself, without human intervention, although the proportions of the population of different trees change over time. And that’s why I like running workshops here so much – I do not know the second place in Poland with such a huge biodiversity! I am convinced that people of Central Europe have been accustomed to this type of forests for centuries.

Bialowieża Forest has also some parts planted by man. They look completely different than, for example, strict protection areas. These are not usually hornbeam, but coniferous forests more typical for Scandinavia, cooler and more water-rich areas. 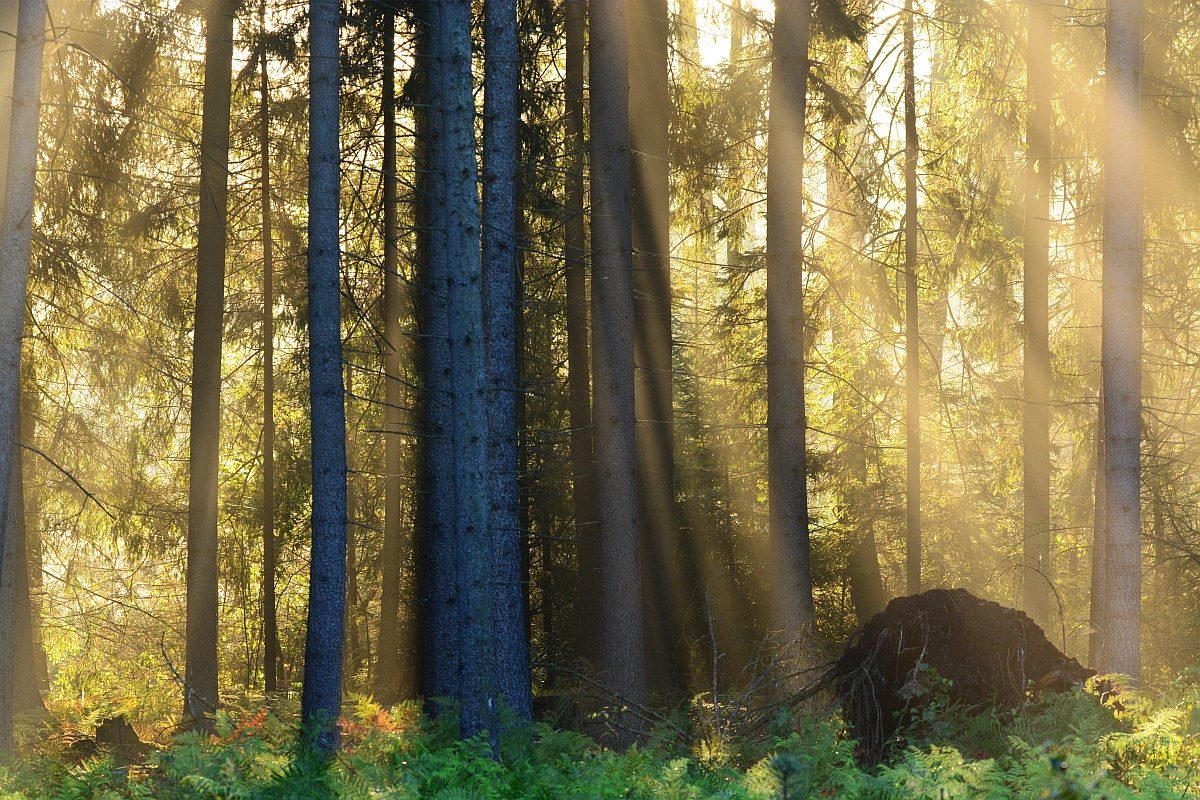 The forest is old. It is over 10,000 years old, and the average age of its forest stands in the strict protection area in Poland is 130 years, with the majority of trees over 100 years old. Thousands of trees have monumental sizes. No wonder that when we travel through this area, various legends and fairy tales come to mind, they bring associations that we would not find walking in a city.

There are many hiking and cycling routes as well as places to relax. You can go canoeing, nordic walking, get to know nature under the supervision of specialists or just relax. It is worth coming here to see how the forest looked like in ancient times and how  such a natural forest looks today. It is worth protecting it, because we will have no other – unless for another 10,000 years.

A good hospital has many specialists, branches and rich experience. Let us take care about our forests to make them diversified, old, full of dead wood, where live micro and macrobiota that do not exist in the economic forests. To comprehensively affect our health, making us more aware, resistant, rested and happy. What I wish you all. 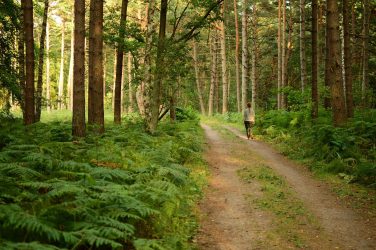